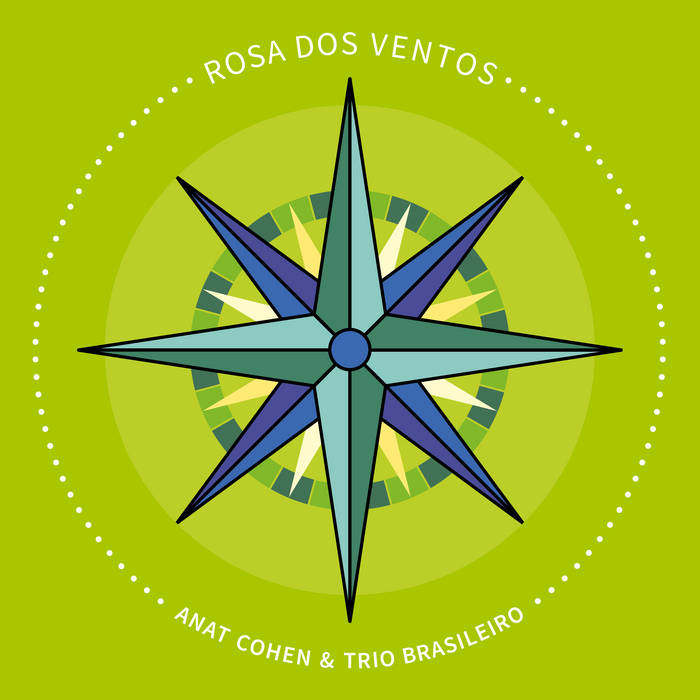 In April 2017, Clarinet superstar Anat Cohen released two albums which celebrate and examine her connection to Brazil and its music.

Trio Brasileiro was formed in 2011 and is dedicated to performing traditional Choro music as well as their own contemporary compositions, inspired by Choro. The trio comprises of Douglas Lora - a celebrated guitarist and full time member of the award-winning Brasil Guitar Duo, Dudu Maia - one of Brazil’s finest mandolin virtuosos, and Drummer/Percussionist Alexandre Lora.

Choro music originated in 19th-century Rio de Janeiro. Very much like its contemporaries the Dixieland and early New Orleans jazz, it was created by the combination of traditional European dance forms like the polka, the waltz and the mazurka with African and South American rhythms. It is traditionally a vehicle for virtuosi improvisers.

Cohen has long been associated with the music of Brazil in general and Choro in particular. Her solo releases often include Brazilian or Brazilian-inspired compositions, often penned by Cohen.

This is the trio and Cohen's second recorded collaboration, following their 2015 release Alegria Da Casa, which featured combination of traditional Choros and originals inspired by the traditional form. Rosa Dos Ventos is a fascinating next step in the evolution of this collaboration; it features only original compositions by the members of Trio Brasileiro and Anat Cohen.

The compositions move from the traditional to the daringly modern. Some contemporary indie-rock influences are present, traditional bitter-sweet Choros can be heard, the blues makes an appearance, Flamenco is explored, and indian-inspired drone-heavy compositions are offered. While travelling through these various styles and traditions, the musicians remain rooted in the improvisatory, virtuosic, grooving and deeply moving choro tradition. The genre-defying result is Choro – reimagined.